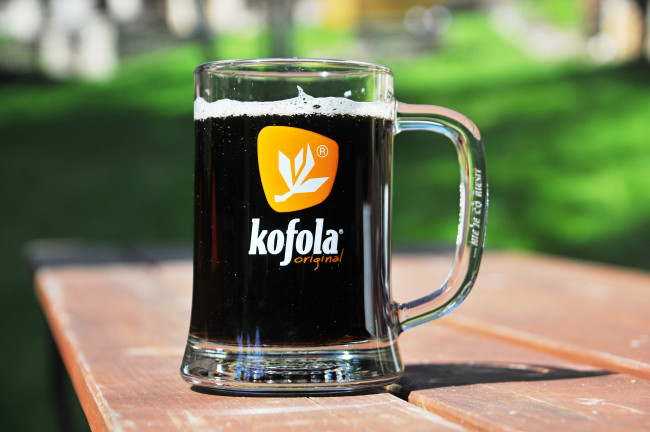 Hello, everybody, and welcome to my new tournament! I wanted to create a league, but I had no idea what to name it. Therefore, I named it after my favourite drink, the Czech/Slovak answer to Coca-Cola, the nectar of the gods, Kofola! Because, why not? It is a nice "sponsor", I guess.

This will be a simple head-to-head 15-round league where everybody plays against everybody. Victory = 2 points, draw = 1 point, defeat = 0 points. The person with most points wins the league.

In the beginning everybody has to choose a home map and rules* to play with. Every round will consist of two games: one home, one away. One point per win, so the results can only be 2-0, 1-1, or 0-2.

Seeding
All rounds are randomly seeded with leaguelobster.com

The invitations for the new rounds will be sent every Saturday (GMT+1, so some people may receieve their invitations on Friday or Sunday). If you miss one invitation, I will send another. Then, another. If, after 3 invites someone does not join a game, they will be kicked out of the league and all other players win by default their games against them 2-0 (even if they already played before). However, If a game lasts more than one week, no worries. You can join later if you are not premium and you have no slots left. I just ask you to have at lest 2 slots open for this tournament, minimum.

Good luck for everyone! 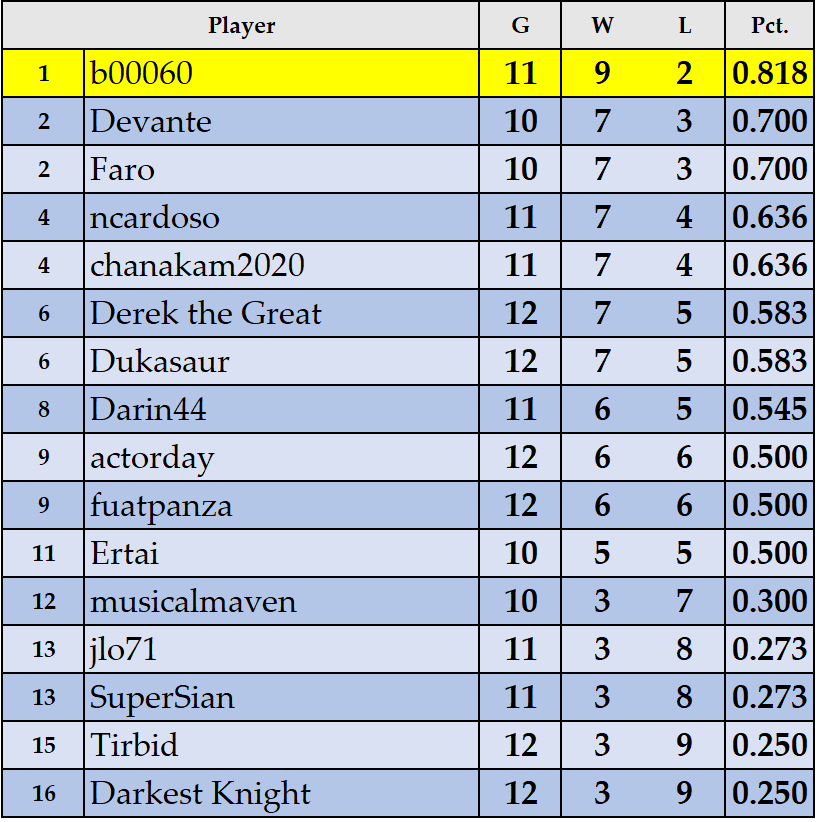 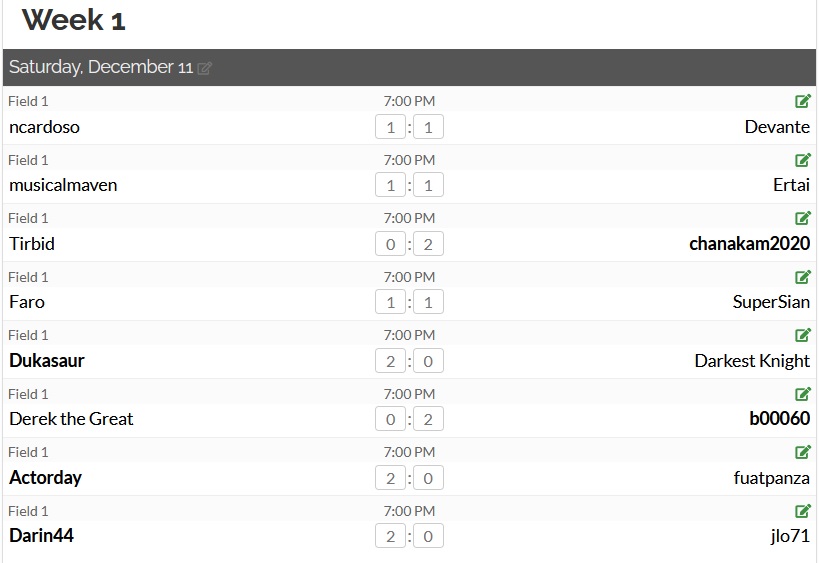 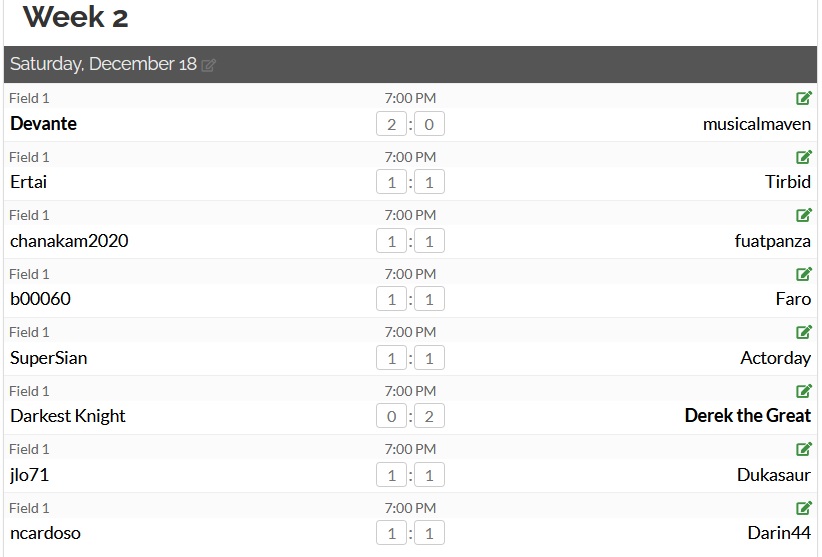 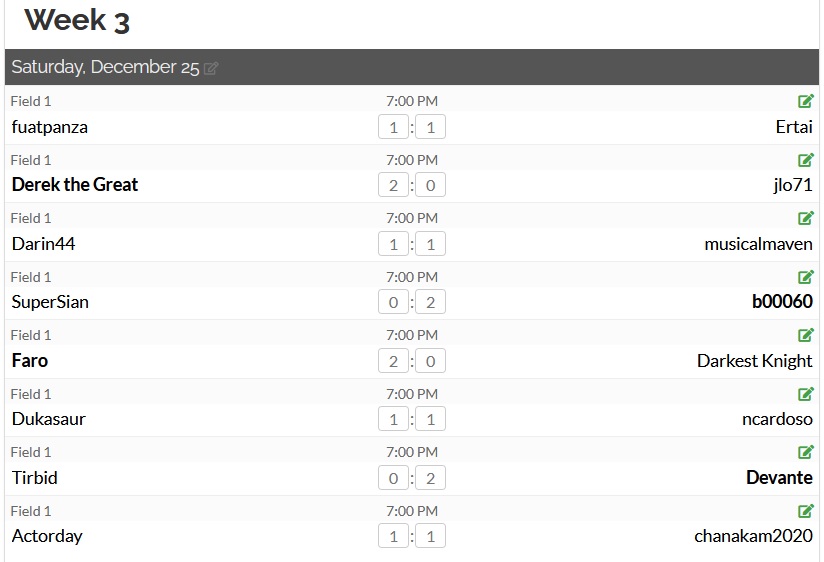 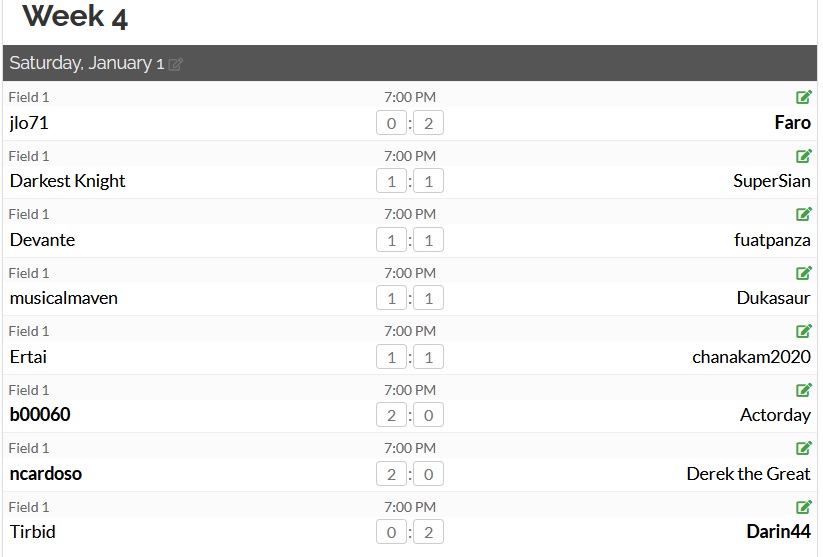 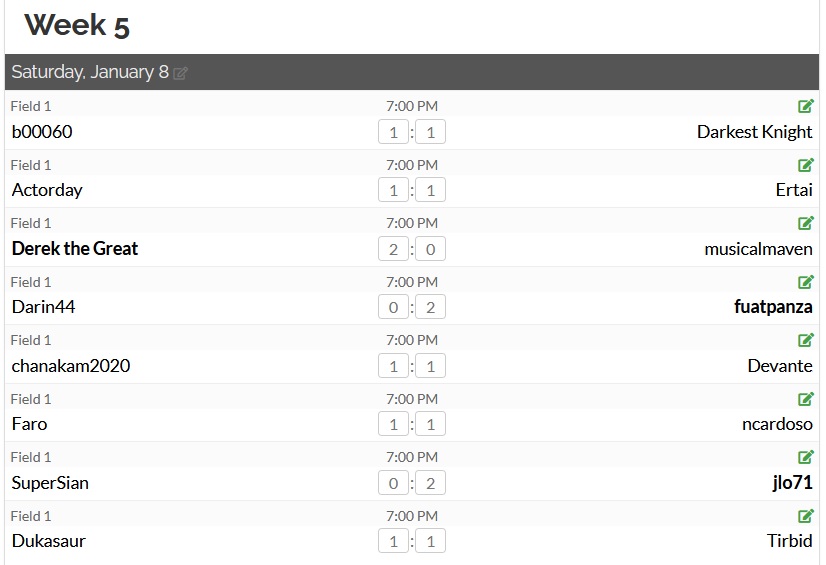 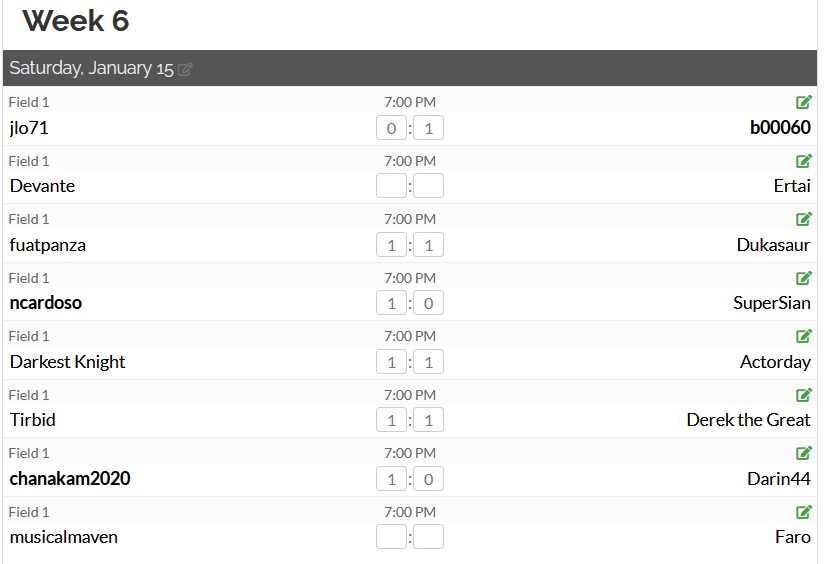 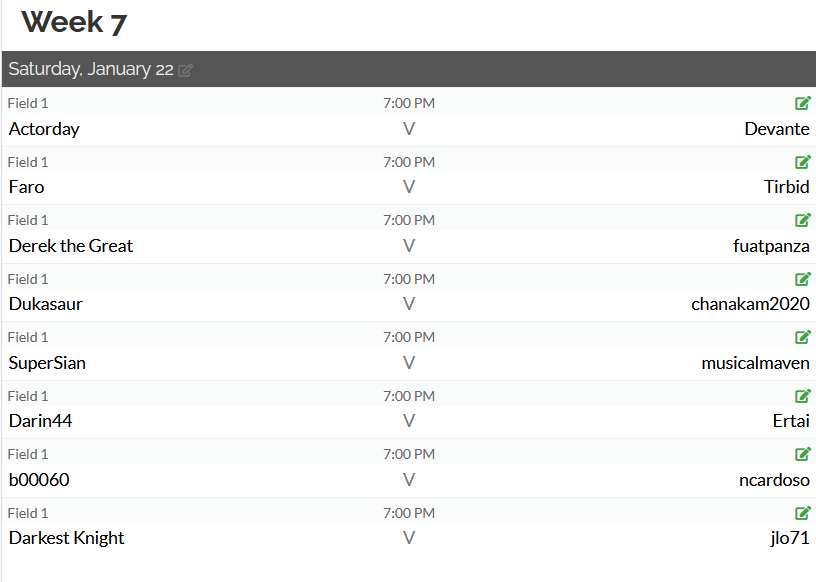 Welcome Darkest Knight, b00060, and ncardoso!
Choose a country and enter the New Nations League: https://www.conquerclub.com/forum/viewtopic.php?f=90&t=237247

Thank you and welcome!