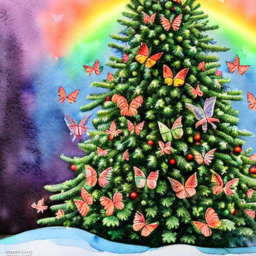 Number of players : 16 (Premium players only)
Number of games : 15 (Players will play one game each with all other players)

*In case of accidental decline of invitations send a PM me immediately.


The player with the most number of wins over 15 games, wins the tournament.
If players tied on the number of wins then following tie-breakers will be used to determine the winner.
1. Head to head scores among tied players.
2. Total number of rounds to score wins.

If there is still a tie after the above tie-breakers , additional tie-breaker games will be sent with the same settings, but on Arms Race! Map to determine the winner (Because Christmas map will be closed by that time). 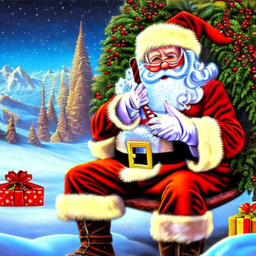 3 Months premium for the winner.
1 Month premium for one lucky player randomly selected among other 15 players.

In pls
plurple is not purple

I'm in.
If you want to play a game where luck isn't a factor, go play chess.

I would love to compete
https://imagizer.imageshack.com/img922/6358/o0Ora8.png

Tournament is ready to kick off

Great Stuff Chan,
Will look forward to it!

tfh182 declined invitations for Round 4,5,6 games & did not tell any thing about them.
So those game will be counted as losses for tfh182