Congratulations to the winners - Snow Runners

Having pillaged all resources of the planet in their thirst for power, the Lords of Shadow effectively turned Loki into a clone warrior factory. Despite warnings from indigenous wise men, exploitation of the planet went unheeded until dramatic ecological consequences brought about an Ice Age (known as The Second Age of Loki).

During this time, the Trade Space Alliance began to weaken the power of the Lords of Shadow. Rebel groups on Loki eventually begin to emerge ....

With the Lords of Shadow now finally facing defeat across the Galaxy, the rebel groups have started to form alliances ready to battle for planetary control ....

Some of the other Tournaments by DJ Teflon

Space Pirates are in:

Snow Runners are in:
Will Lee
greenoaks
DaveH

I don't have a team, but I would be happy to play with any stragglers if necessary. 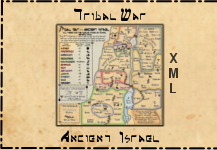 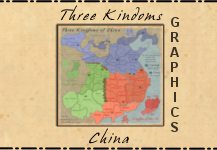 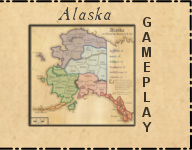 Would love to pay DJ but i don't have a team, so if you need anyone to fill in, to make a third i''m your man

Why is there a 12 hour fog rule on this map..... That doesnt make much sense,

In Please if you need 1 more team

Group A concluded - Snow Runners progress to the final.

Re: Alliance of Loki [Group Stage]

Re: Alliance of Loki [Group Stage]

Congratulations to the winners - Snow Runners

the final game has finished with Snow Runners underfeated the entire tournament.

With an asterisk by the undefeated claim...

i thought that looked wrong but it was after midnight