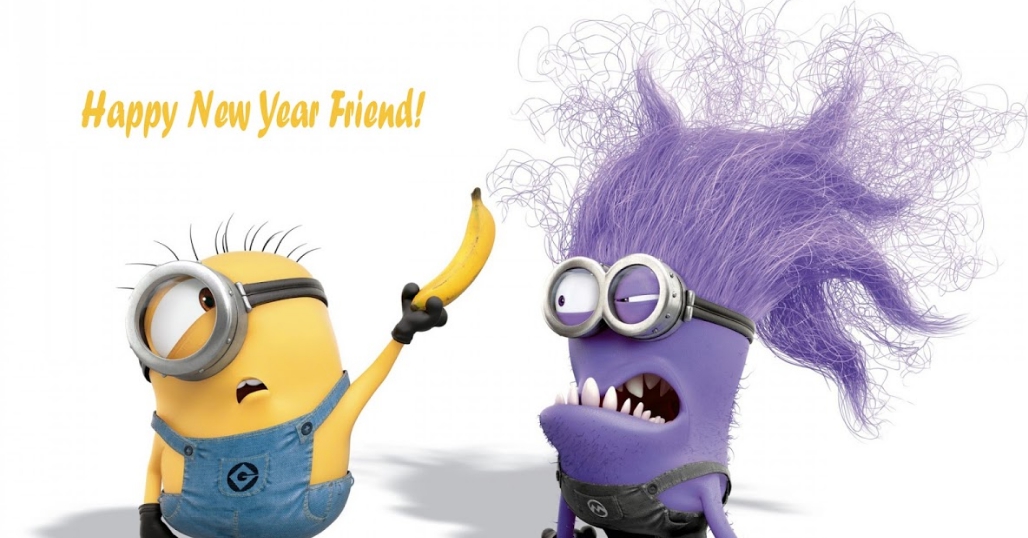 It is long overtime that I post entries from the ongoing "Quote Book" held in the Chatters Forum
WE SEE ALL .. and log a lot of other stuff too

3 years of Chat need to be appreciated
just so you know....I don't care if you disagree with my choices for medals

show: I am the greatest

Happy New Year.. and thanks for all...

roprotem: RIP Betty White
roprotem: She was 99......
roprotem: Biden dated her in high school.
catstevens: Biden is a true dotard
catstevens: but honestly I thought he only dated children
Quirk: You're as kind as you are wise, Cathy.
Dec 31, 22:11:03 CCT

lol!! great thread!!! thanks for posting this!!!

My favorite post of the year! Great job and thanks, Razzie.
11:36:19 ‹Swifte› #RazYouUselessTwit