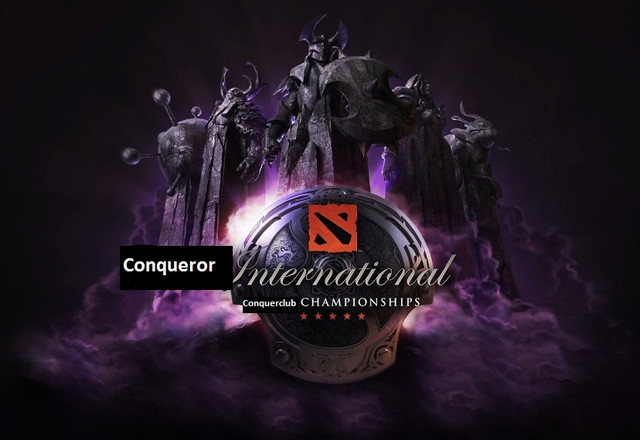 Conquer International continues with the next doubles minor, this one taking place on the map Japan. As of now, CID Central America is nearly complete, with only 1 game standing between the last team being named qualifiers, so signups are open.

Reminder this is a doubles tournament: teams are NOT CONFIRMED until both players have been named. No team slots shall be reserved until this happens.

Map: Japan
Settings: Standard, Sequential, Automatic, Escalating, Chained, Foggy, No Trench
Playstyle: 8 player bracket seeding is determined at the start of the tournament based on teams overall points, best of 3.
Prizes: 1st place will receive 3 months on their CC Premium each; 2nd shall receive 1 month each. Both teams will qualify for CI Major (prizes TBD)

You are such needy cunt. Of course we're in.

TheJonah wrote:
You are such needy cunt. Of course we're in.

IcePack & swimmerdude99 are in please