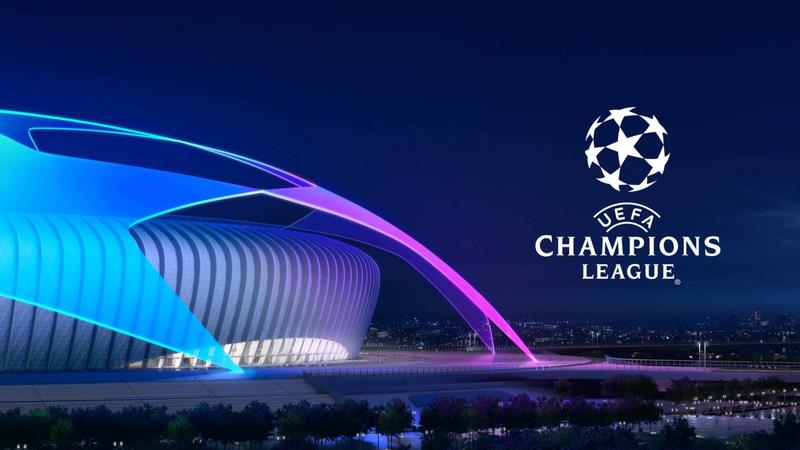 Welcome to all football/soccer fans and to everybody else who wants to join! This is... THE CHAMPIONS LEAGUE!

For this tournament, every player will have to choose both a team and a home map, but there is a twist. All the teams are already sorted in their respective groups like they were set in real life, so you will already know your opponents. Two games will be played for each round (so, each round, being on group stage or on the playoff, will be composed of two Conquer Club games).

Choose your team and map/rules

Group stage tie breaker hierarchy
1. Points.
2. Goal difference (goals scored - goals conceded).
3. Extra match in a random map with the rules Escalating, Chained, Fog of War. It can be a 2-player, 3-player, or 4-player game, depending on how many players are tied with the same points and goal difference. For example, if a 3-player game is needed to break a tie, then the winner of that game gets the highest spot, the last to lose gets the second highest, and the first to lose gets the lowest.

There will be a 20-round limit for all games. 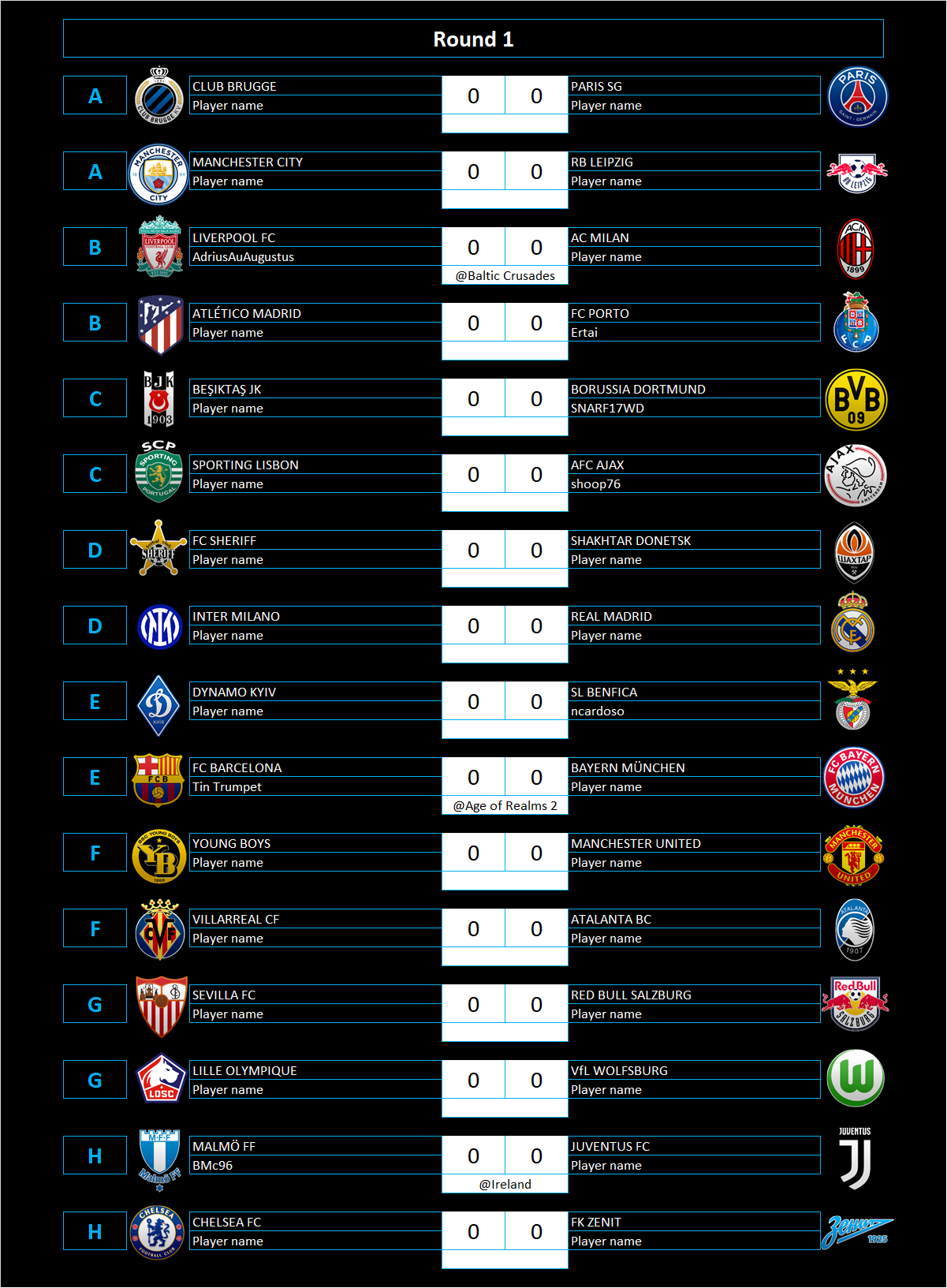 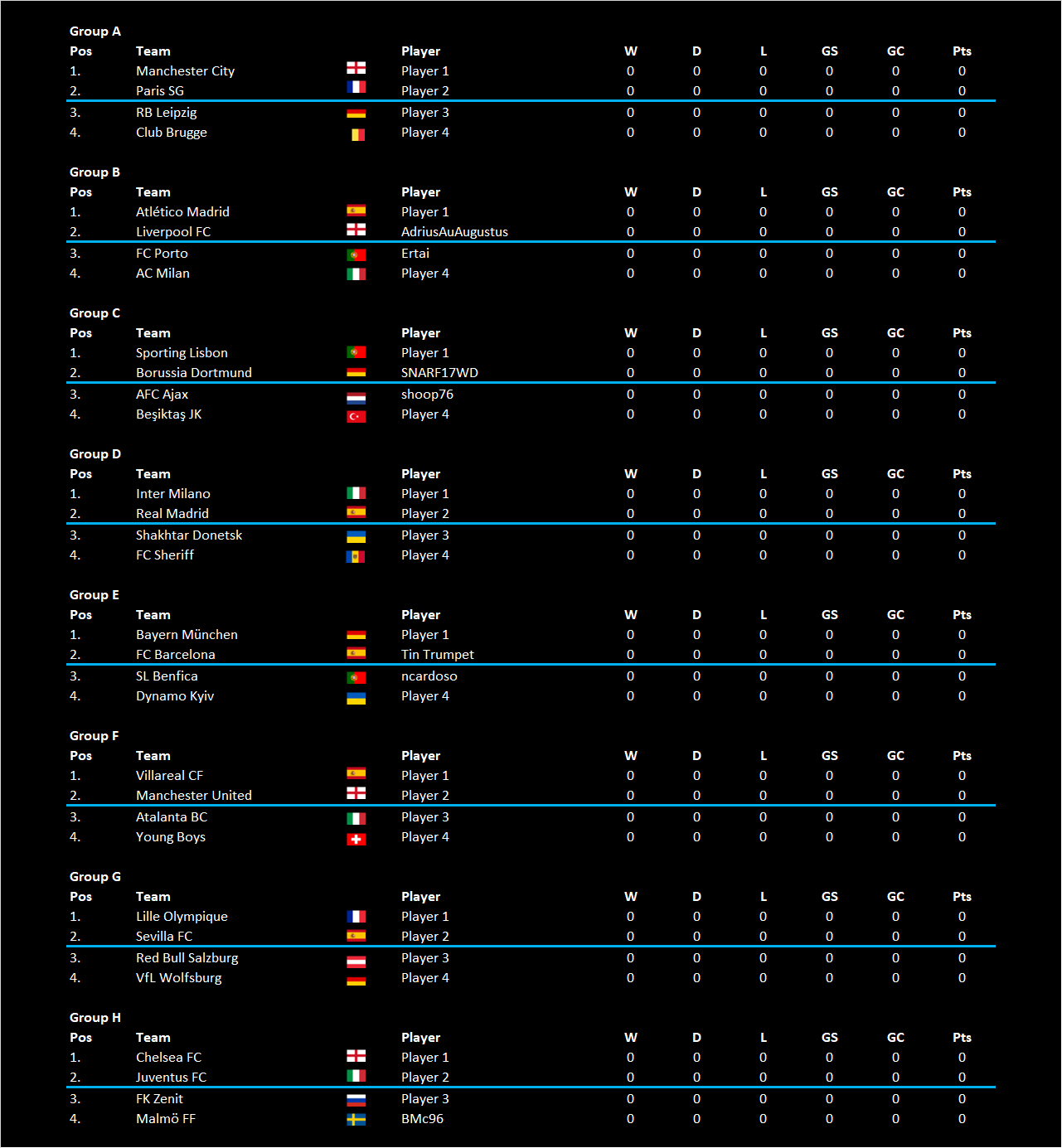 Seeing as my team will never play in the tournament , i will take my favourite German team

SNARF17WD wrote:Seeing as my team will never play in the tournament , i will take my favourite German team

Always a good choice. They still have Haaland for a few more days!