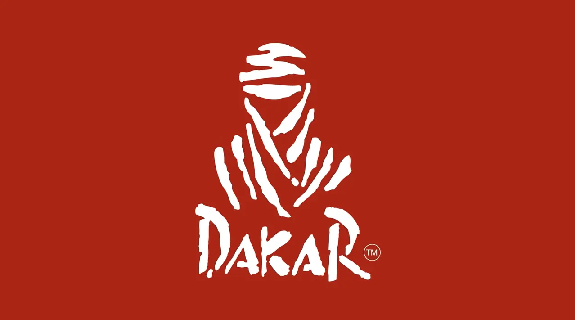 One year and two days after I launched my first tournament (Rally Dakar-Dakar), here is the sequel: Rally Paris-Dakar!

This tournament is open to freemium players as long as they leave one slot open.

I had some issues, can i be out please

TrafalgarLaw01 wrote:I had some issues, can i be out please

Of course. Hope you solve your issues.