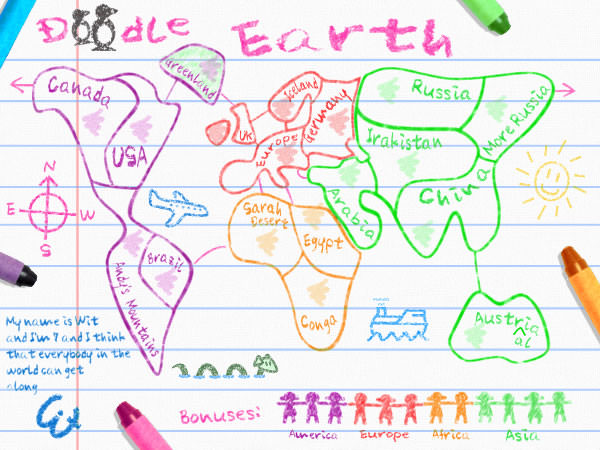 Hello and welcome to my third map/season cup series!

This tournament is open for freemium players, but please try to keep a slot open.
If you fail to accept my invitations without warning, you will lose the game (and probably be replaced by a reserve if that happens on the first round).

Tiebreakers
If two or more players in the group stage are tied in first place, a tiebreaker game will be played with the same rules as the rest of the games.

Yeah this map is pretty cool

Tournament full! Molespe is in the reserves.