\\OFF-TOPIC// conversations about everything that has nothing to do with Conquer Club. 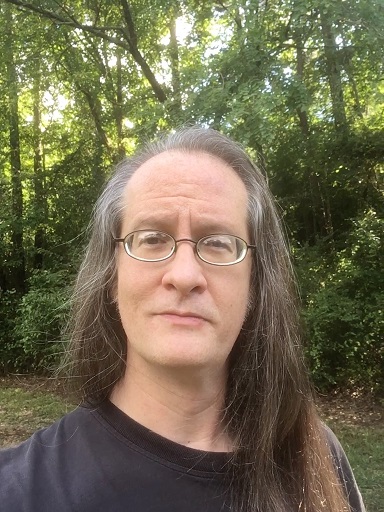 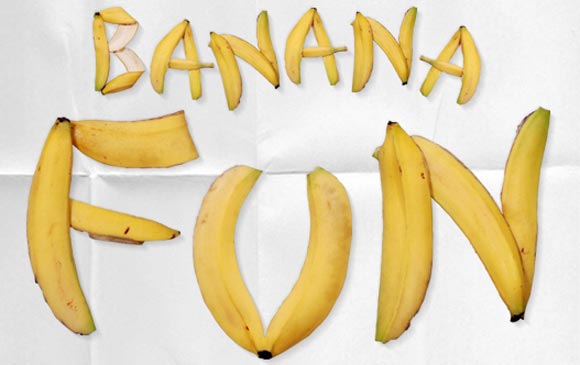 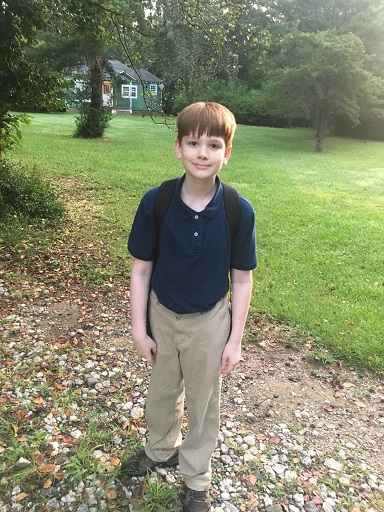 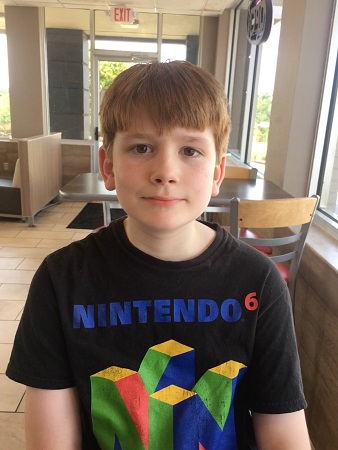 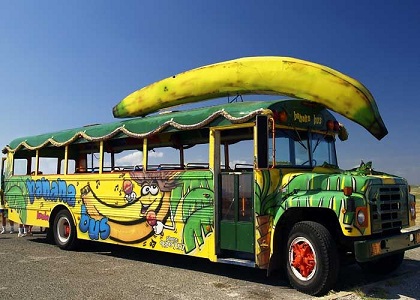 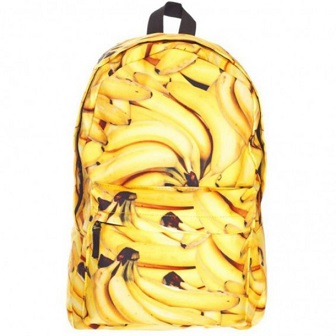 The glasses work. That one should be your avatar. 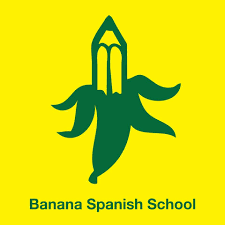 Our targetboy has become a targetman. 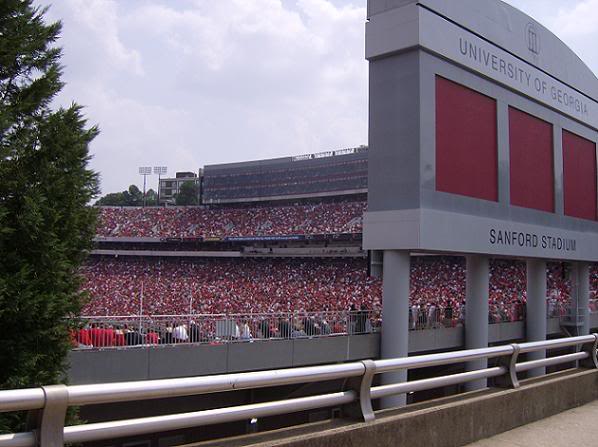 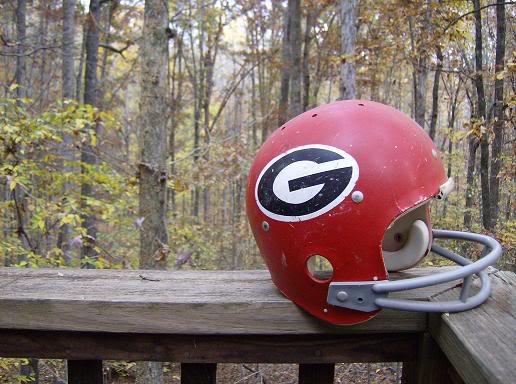 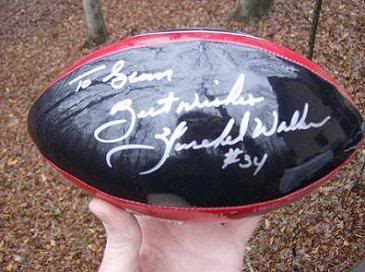 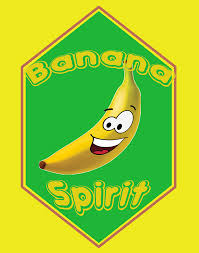 Ever eat a banana while riding on a train? 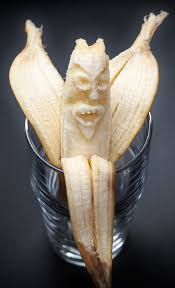 Risk and other games have been nominated for induction into the National Toy Hall of Fame:

Rochester, N.Y. (WHAM) - The annual battle among the toy elite has returned at the National Toy Hall of Fame in Rochester.

“These 12 toys represent the wide scope of play—from the simple, traditional spinning top that has been played with since pre-history to the ultra-modern smartphone which has dramatically changed how people of all ages play and connect,” said Christopher Bensch, vice president for collections at the Hall of Fame.

In order to be inducted, a toy must have icon status as being widely recognized, longevity, be seen as a catalyst for discovery, and innovation.

Fans can cast their votes online for finalists from September 11 - 18. The three toys that receive the most public votes will be added to the other top three submissions voted upon by the 23 members of the National Selection Advisory Committee.

The final inductees will be announced on November 7.

the only thing scarier than Godzilla are his lawyers 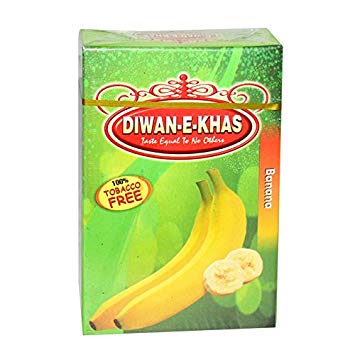 Tobacco free? What kind of Banana is this? YES! We have no tobacco!

the only thing scarier than Godzilla are his lawyers

I'm wondering if they are banana leaf cigarettes?

Return to The Recovery Room